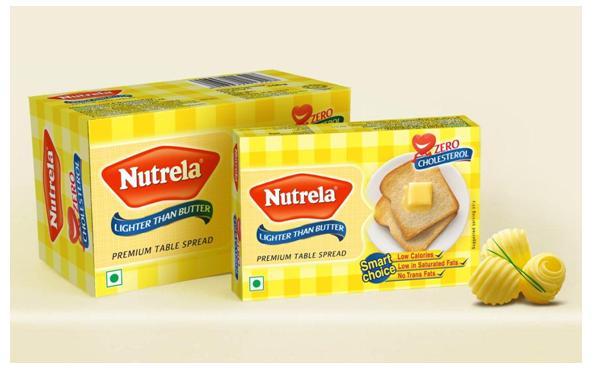 June 26, 2014: Ruchi Soya has unveiled a new brand ‘Nutrela’ to launch ready to cook soya foods and mixes. This brand was launched in three cities – Delhi, Bangalore and Mumbai and will be expanded to 20 cities soon. The company plans to invest Rs 50 crore in the first phase to develop the market and promote these brands in 20 cities. The company is planning for bringing out three snack mixes – Soya Upma, Soya Dhokla and Soya Khaman too in Delhi and Mumbai.

Ruchi Soya is pinning its hope on Nutrela brand enabling them to generate business worth Rs 2000 crore in the next 5 years and have a 10% market share in the ready to cook segment which is worthRs 500 crore by 2019. It will be distributing its Soya foods and mixes through their network spanning 7 lakh outlets across the country.

The company expects to complete this launch of soya foods in 20 markets in around 3 months time. They are also known for other products like low cholesterol table spread.

Author - January 13, 2022
0
Rashmika Mandanna, a prominent southern actress, has been appointed as the new Brand Ambassador for Dabur Honey, the world's number one honey...