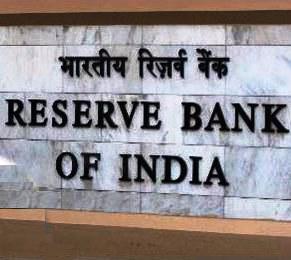 Dec 20, 2012: Close on the heels of the Banking Act amendments being passed in the parliament; the banking sector may witness some new entrants in the next one year or so. According to reports, once the fresh applications are invited for new banking license, many industrial houses like Reliance, Birla, Mahindra, Bajaj and L&T may apply for the banking licence. The number of banking licenses that would be issued in the immediate future would be around three to four. The fresh license would be issued only in a year only as RBI has to finalise the guidelines for the new license and then only applications will be called.

Passionate In Marketing - July 3, 2020
0
SBI General Insurance has declared the dispatch of its new corporate brand character with an updated logo and the motto. The character...