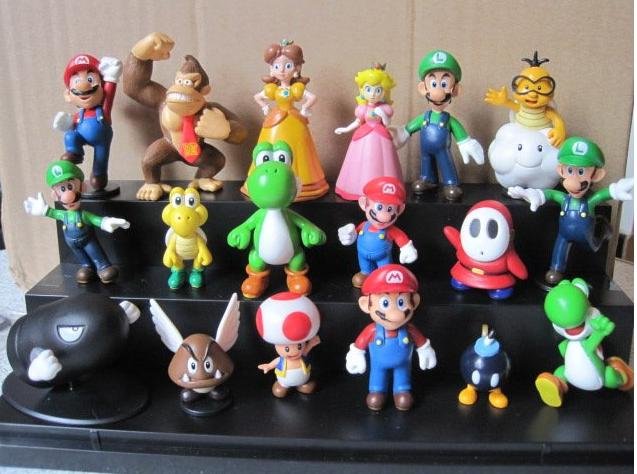 April 11, 2013: Toonz which is into retailing of children’s products and having presence in southern and northern states is all set to expand its operations into western and eastern markets. The retailer which started its operations in 2010 by launching their first store in Bangalore is targeting a total of 100 retail stores by the end of this financial year and most of them through the franchise route which needs an investment of about Rs.50 to Rs.70 lakh. Presently they have about 40 stores located across Karnataka, Kerala, Tamil Nadu and Andhra Pradesh.

Toonz apart from selling products through tie up with foreign and Indian companies presently sells its own brands Wowmom and Superyoung. The Indian children’s market which is estimated to be around Rs.40,000 crore is expected to grow by 40 percent by 2014 and Toonz is trying to be a major player in this segment.They are also in talks with some overseas companies to bring baby care and nursery products which includes baby oil, powder and creams into India.