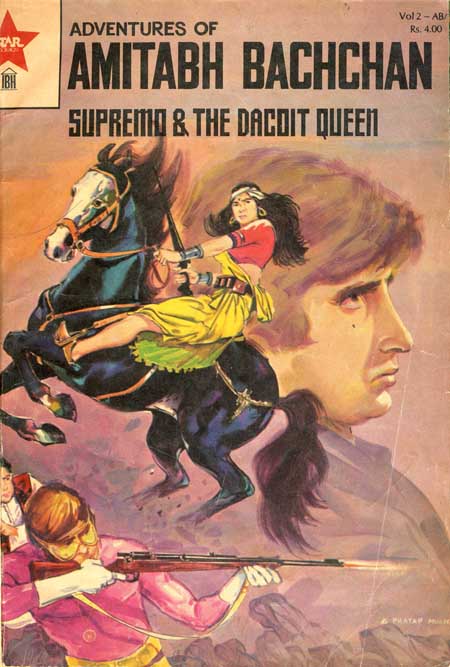 You Tube which has been off late in one controversy over another in now facing the heat again after some major advertisers pulled out of YouTube sharing their concern that their ads are running on videos of children which are being targeted and exploited. In March 2017, Google faced a similar threat on their online content channel YouTube when major brands’ content was found to be appearing next to videos promoting extremist views or hate speech, with a cut of the advertising spend going to the creators.

The list of advertisers who have pulled out of YouTube in the fresh round of controversy are Amazon, Cadbury, eBay, Mars, Diageo, Adidas, HP and Deutsche Bank. In what is seen as compromise on Child Safety an investigation by The Times and BBC found that YouTube had allowed sexualised imagery of children to be easily searchable. What could be termed as a serious breach on the monitoring system of YouTube is a shocking revelation that YouTube’s system for reporting sexual comments on children’s videos has not been working for more than a year.

Though the content is often uploaded by children themselves on YouTube and usually includes the daily chores done by boys and girls in their homes but what can be seen as compromise on safety and security of children are that in these videos most of they are seen partially clothed. An eye opening fact is that the comments section underneath the videos are easily exploited by sexual predators who are said to post messages and links.

Chocolate maker Mars in a statement has said that “We have taken the decision to immediately suspend all our online advertising on YouTube and Google globally. Until we have confidence that appropriate safeguards are in place, we will not advertise on YouTube and Google.” Another major advertiser to pull out was Deutsche Bank. They said in a statement that “We take this matter very seriously and suspended the advertising campaign as soon as we became aware of it. HP also has suspended its ads on YouTube. Quoting a statement by HP, “We are deeply troubled to learn that one of our advertisements was placed in a terrible and inappropriate context. HP has strict brand safety protocols in place across all online advertising, including YouTube and this appears to be the result of a content misclassification by Google.

What is taking the centre stage in this controversy is how much it has affected the children and how can a online major like Google take steps to prevent breach of privacy of children. This issue is also a pointer on how far are the children safe from online predators. 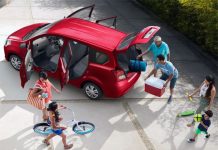 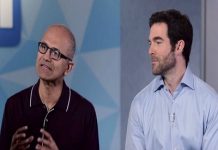 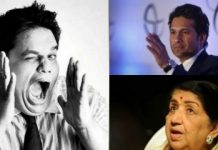 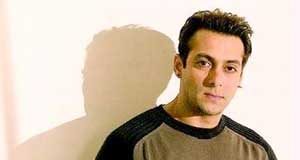 Passionate In Marketing - August 30, 2012
0
Earlier it was Rohit Shetty who was featured as the Rs 100Crore hit king maker. Now there is another brand in re-making as the...

Celebrities endorsement- what do marketers gain??