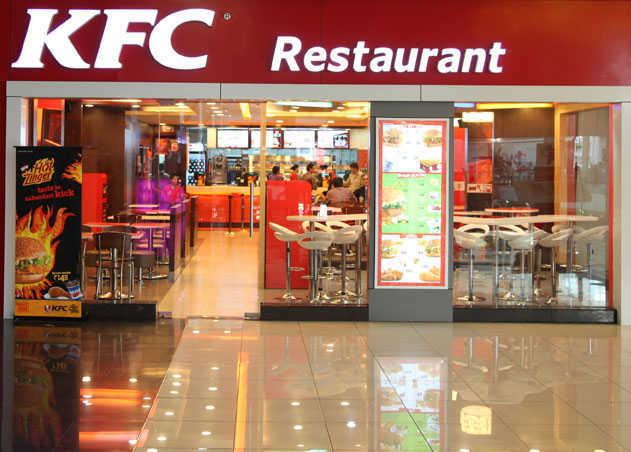 July 18, 2014: Indicating high food inflation and slowing down of spending in India Yum! Restaurants the owners of KFC and Pizza Hut restaurant chains have reported a 2 per cent decline in its same store sales according to a report posted in Yum! Brands Inc’s website. This is third straight drop in quarterly sales in India in the April-June period. Same-store sales of Yum! Restaurants India had declined 4% year-on-year in the quarter ended December 2013. The drop was 1 per cent in the following quarter. According to some experts, the drop in same-store sales growth is a reflection of consumer sentiment in urban markets. In the last 12 months the discretionary spending of Indian consumers has come down and also the ticket sizes.

Though the sales of Yum! Restaurants dropped in India; its sales in one of the biggest emerging market China bounced back in the quarter ended June. The sales in Yum! China division saw a sales growth of 15%, which the company attributed to its KFC menu revamp. Overall its China sales increased 21% as it opened 104 new restaurants. A Yum! India spokesperson was quoted as saying “India division system sales increased 18%, driven by 25% unit growth which was partially offset by a 2% same-store sales decline”. The statement further added, “The negative samestore sales growth is largely reflective of the current consumer sentiment and is in line with the category.”

Even though the sales figures in India have dipped Yum would continue its rapid expansion and has plans to add 100 outlets in the future. Yum! Brands according to its Chairman and CEO, David C Novak, “Will continue to invest behind the significant growth opportunities we see around the world.” He added, “We are well on track to achieve our milestone of 1,000 stores by 2015.”

Passionate in Marketing - December 3, 2021
0
Extends priority services and booking facilities on airasia.co.in and the AirAsia India mobile app to facilitate comfortable and easy travel for Persons...