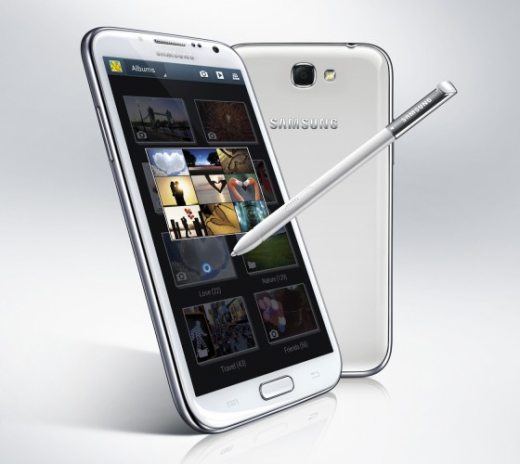 Dec 20, 2012: Samsung with 29 % shipment of cellphones worldwide has overtaken Nokia which shipped 24% as the top mobile phone brand for 2012. This is for the first time in 14 years that Nokia has moved to the second place, according to IHS iSuppli. Samsung recorded a growth of 5 % in shipments and Nokia witnessed a drop of 6% compared to last year. In the smartphones market also Samsung is the market leader in 2012 with 28% market share and second comes Apple with 20% market share. In the OS market Android smartphones are the most fast moving phones and second comes the iOS. There is a sharp decline in the Nokia’s Symbian and Windows based operating system phones.

Passionate In Marketing - July 2, 2020
0
Dream Gaming stage, “BalleBaazi”, has propelled its new crusade '#DumHaiTohYahanKhel' with brand representing by Yuvraj Singh. The stage has released a new...