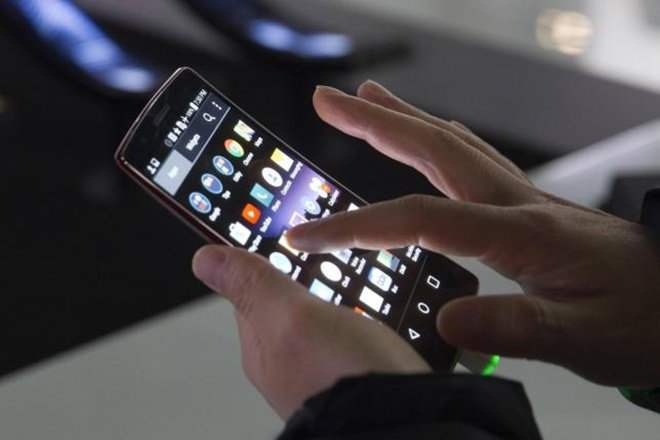 Counterpoint which has come out with its research report says that though Chinese players have been able to reach into tier 2 and 3 cities in India by concentrating on offline sales, South Korean giant Samsung continues to lead the smartphone segment in India with 26.5% market share. According to data given out by Counterpoint, in the quarter ended December, smartphone sales in the country had fallen 18% sequentially to 28.9 million units. This drop was primarily attributed to demonetization which was announced in November 2016.

Chinese players who have been driving sales by giving high retailer and distributor incentive have been able to capture the number 2, 3, 4 and 5 spots which means they have the majority market share in the Indian market. In the words of Jeff Fieldhack, US-based analyst at Counterpoint Research, “It is difficult to differentiate in the smartphone space. However, Samsung has done a better job than other Android players,”

Chinese brand Vivo leads the pack with 12.6& market share and is at No.2. Other Chinese brands Xiaomi, Oppo and Lenovo take the No.3,4 and 5 spots. Xiaomi has a share of 11.2%, Oppo 11.2% and Lenovo 7.9% in the quarter. There has been a flat demand for smartphones in the Indian market, analysts expect the smartphone market to decline 4-5% quarter-on-quarter by shipments in the January-March quarter. This period is said to be cyclically slow when compared to other quarters.

In the premium segment in smartphone segment in India, Apple is expected to hold on to its top position with a 56% share in the March quarter. Apple has witnessed a drop in the share as it had a share of 62% the quarter before. Samsung’s share has increased to 40% from 31% even though the South Korean major had its own share of controversies including debacle of Galaxy Note 7 that was globally recalled due to faulty batteries. Now all eyes are on Samsung Galaxy S8 which was launched late Wednesday night and it remains to be seen if Samsung can wrestle back top position from Apple. Though Samsung has been fighting a pitched battle against Chinese Majors Jeff Fieldhack, US-based analyst at Counterpoint Research says “It remains to be seen if Samsung priced itself out of competitive markets where the company has been losing share to aggressive upcomers such as Oppo and Vivo.” 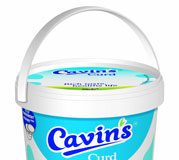 Below the line promotional techniques, the new way to promote brands

Hyundai to launch compact cars under Grand i10 to increase market...

Nescafe is going with a refreshed theme globally

Coke to Launch Fruit Juice Based Aerated Drink Next Summer

Vodafone services for SMEs in India