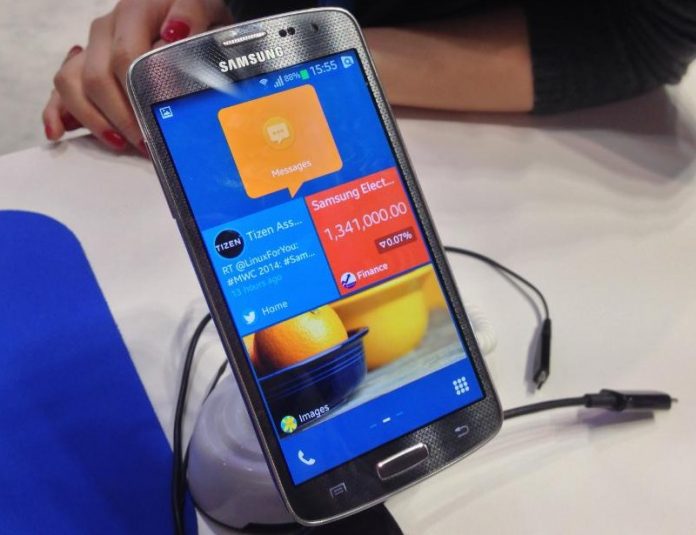 June 4, 2014: Samsung, the South Korean Consumer Electronics giant which was till now focusing on smartphones based on Google’s Android platform announced a strategic shift aimed at the future and unveiled a new platform “Tizen”. The company announced its focus on “Internet of Things” and showed off the Samsung Z series Tizen powered smartphone to the world. Focusing on Internet of Things would be a giant leap for Samsung focusing on the future in which the smartphone would become smarter since it would connect devices like home appliances, door locks, refrigerators, thermometer, watches etc. It would connect anything which is connected to internet including underground sonars used for oceanography.

Speaking during an on stage presentation Jong-Deok Choi, Executive Vice President, Samsung and Steering Committee co-chair of Tizen was quoted as saying, “The goal of this project is to have it evolve into services for the entire Internet-of-Things. We plan to have this project implemented through Tizen “. Unveiling Samsung Z, the company has indicated that in future it would seek independence from Google Android Platform. Initially Samsung Z smartphones powered by Tizen platform will be available for sale in Russia in the third quarter of this year. It would be reaching the other markets a bit later. This announcement from Samsung came on close heels of an announcement from Apple which unveiled a new version of iOS mobile operating system which is touted to be focusing on the booming Internet of Things.

Tag Heuer to Looks to Enrich Consumer Experience in India

Passionate In Marketing - November 12, 2014
0
Tag Heuer, Swiss watch brand is in plans to modify its collections and enhance its in-store services in order to enhance the consumer experience....

Luxury, at a cheaper price?

TAM TV Ratings to be suspended for 2 months