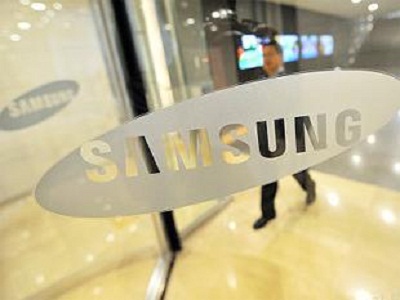 Samsung has surpassed ITC and becomes the second largest company in India in terms of revenues. With this achievement, theSouth Koreabased manufacturer appears to be geared up to outdo Maurti this fiscal in order to grab the first position.

In the previous fiscal, Samsung reported revenues of Rs 40,392 crore from itsIndiaoperations that is 45 percent higher than the 2012-2013 fiscal, claims the filing with Registrar of Companies. According to industry estimates, over half of SamsungIndia’s revenues have been generated by the ‘Made inIndia’ products.

On the other hand, ITC that has been replaced from the second slot made Rs 34,345.74 crore in the last fiscal between 2013 and 2014, while Maruti Suzuki generated Rs 44.523.53 crore. SamsungIndiaseems to be pretty confident in outselling the car maker in terms of sales this fiscal with its growing mobile phone sales, while the car market is undergoing drops.

According to the top trade partners of SamsungIndia, the vendor has been facing poor sales for couple of months, but that will not affect the company immediately and it is confident to become the largest consumer facing firm inIndiathis fiscal. However, the automobile industry is still grappling with poor sales. Even Samsung did face a drop in sales in the time period between April and August, but from September the sales starting growing in double digits. However, SamsungIndiahas not commented regarding its financials.

Though Samsung has topped the tobacco to FMCG conglomerate ITC in terms of revenue, it is not near the firm when it comes to profitability. ITC reported a new profit of Rs 8,785.2 crore in the last fiscal, whereas that of SamsungIndiastands at Rs 2,636.8 crore only. Even Hindustan Unilever that was surpassed by Samsung and Maruti Suzuki have net profits of Rs 3,667.5 crore and Rs 2,783 crore respectively that are higher than the net profit generated by the consumer electronics and smartphone maker.

The smartphone business made SamsungIndiaa deal breaker helping it to achieve growing sales. According to a spokesperson from the firm, the manufacturer is committed to the Indian market and it will focus on the product and service innovation constantly. The brand accounts for around a quarter of the overall handset sales inIndia. 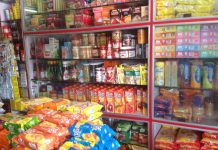 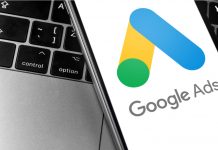 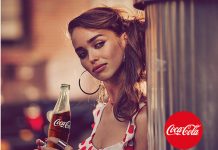 Passionate In Marketing - May 28, 2020
0
SBI Life has launched a unique social media drive to support front-line healthcare workers, where the citizens can show their solidarity by writing a...