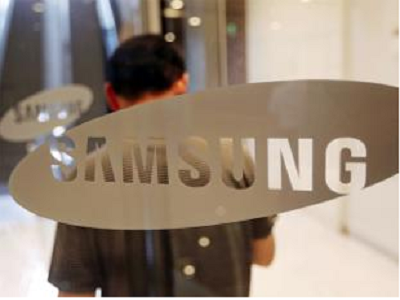 The booming Indian smartphone market is dominated by the South Korean tech giant Samsung Electronics. This growth is supported by the manufacturer’s recent flagship duo – Samsung Galaxy S6 and Galaxy S6 Edge that were launched in the country in the second quarter of this year. Of course, Samsung experienced a drop in its market share in the second quarter taking it to 24.5 percent, but still it continues to be the leader.

Following Samsung, the India based company Micromax Informatics stays in the second position with a market share of 16.7 percent in the Indian smartphone market. These details were revealed by the research firm Counterpoint Technology Market Research based in Honk Kong.

The dominant homegrown handset manufacturer Micromax has regained the market share that it lost with an increase in the online sales, claimed the analysts at the research firm. The other vendors such as Intex, Lenovo and Lava have occupied the positions three, four and five respectively following Micromax. These companies have shipped 25 million smartphones in the second quarter taking the market share from 34 percent from 25 percent in the second quarter of the last year.

Regarding this, Gurgaon based Tarun Pathak, a senior analyst at Counterpoint Research stated that the Indian smartphone market has regained its sequential growth due to the aggressive discounting and offers that are provided by the brands, e-commerce firms and retailers in order to clear the inventories that were loaded with stock of previous quarters. The agency is involved in tracking the market shares of handsets based on the shipments made into India.

The shipments of Xiaomi smartphones have increased largely, and the Chinese manufacturer became the third largest smartphone vendor in the 4G smartphone segment in the second quarter of the year as the Redmi 2 4G and Mi Note 4G have been selling good in the country. Lenovo’s sales were good due to the affordable 4G smartphones – A6000 Plus and A7000.

Author - January 11, 2022
0
Air India is providing 'One Free Change' of date or flight range or zone for home tickets with showed journey until March...