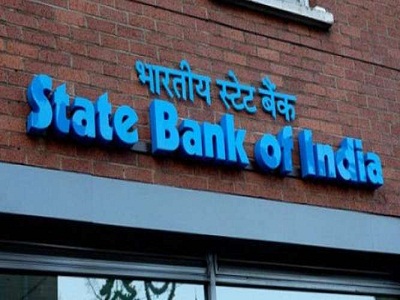 During the launch of the mPassBook facility, the Chairman of SBI, Arundhati Bhattacharya stated that the mPassBook is an electronic application of a physical passbook provided for the current and savings bank accounts respectively.

As of now, this new facility is made available for the Android devices and it would soon be launched for the iOS and BlackBerry devices as well. This facility will empower the users to view their transaction history right on their smartphone and also maintain the historical data for a time period of one year.

Arvind Rastogi, Deputy General Manager for Development Channels, SBI claimed that the application has received good response from the users in the past six months and it has achieved over 1.5 million downloads with an average user rating of 4.4 out of 5. It is claimed that the application is not only convenient and easy to use, but it is also safe. Furthermore, it is packed with a host of features to let the users manage their finances on the go.

For security purpose, users will have to login using a 4 digit mPin to access their accounts. Also, the service uses fastest sync adapter to help in the conservation of data usage and battery life. Users can add notes to important transactions, customize the passbook with the Settings menu, view all the account details in the PassBook menu and locate the SBI branches and ATMs in a particular area with the Location menu. One of the highlights of the mPassBook app is that the service can be used completely offline.

SBI has added an arsenal of features to the mPassBook facility to make it a successful and useful application. The user feedback and suggestions regarding the application are considered and examined by a team on a regular basis in order to increase the adoption rate and to make the facility user friendly. It is also added that more innovative and enticing features are in the pipeline and that they will be added to the application soon.