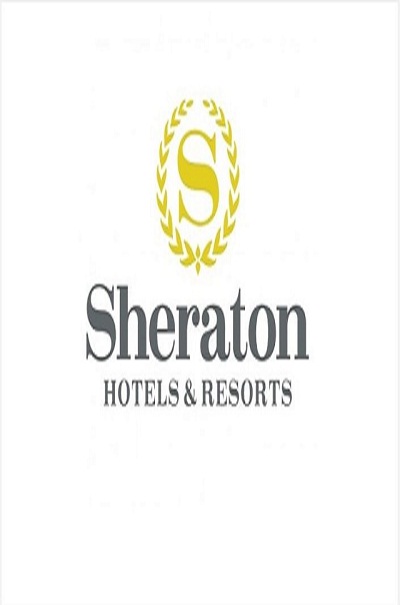 Sheraton Hotels and Resorts, the well known hotel brand in the world has announced the launch of multi-channel marketing campaign worth $100 million. Sheraton Hotels ad campaign includes the first complete advertising attempt taken by the hotel brand since the year 2011.

Sheraton Hotels ad campaign is named “Where Actions Speak Louder”. It is pegged to run all through 2017. This campaign will highlight the present enhancements to the guest experience at Sheraton. These include new products and partnerships, prominent look, feel and design for Startwood Hotels & Resorts Worldwide’s flagship brand.

Regarding this, Adam Aron, the Chief Executive of Starwood Hotels & Resorts stated that it is a comprehensive plan in order to solidify Sheraton as the dominant global hotel brand. He stated that the company is in the starting of the five year to modify the reality and perception of the Sheraton brand. They have also made significant improvements that the guests will highly notice when they reach your doors.

“Where Actions Speak Louder” is the most recent component of the Sheraton 2020 plan of transformation that is in the pipeline. The Starwood Hotels is in plans to open over 150 new Sheraton hotels across the world by the year 2020. There are around 440 Sheraton hotels right now.

The Sheraton Hotels ad campaign will be launched on September 21 and it will debut on national networks and other cable channels as well. Moreover, the digital component will have a video and ads on Facebook, AOL and YouTube. This campaign touts the upgraded amenities as well as food and beverage programs that are a part of the initiative Sheraton 2020. This initiative was announced officially in June.

The plan does not end with the ad campaign alone. Starwood has also announced that it will introduce a new tier called Sheraton Grand. Last month, Starwood announced ten hotels in this sub-brand. 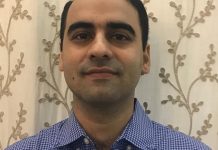 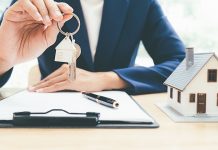