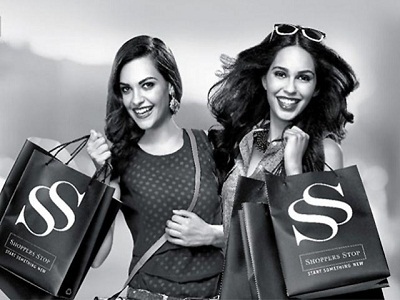 Shoppers Stop and Snapdeal has joined hands to introduce a new store. As per the deal, the firm will introduce its store on the e-commerce marketplace. By doing so, Shoppers Stop joins the increasing list of physical retailers tying up with the online companies to expand their reach. Notably, the retailer has its website that is involved in selling its merchandise, but the firm seems to be keen to tap into the online marketplaces that are gaining traction among the consumers.

Govind Shrikande, the Managing Director of Shoppers Stop stated that Snapdeal has the ability to reach thousands of pin-codes and it has a huge consumer base, whereas the firm has only a limited reach with only 30 cities.

As per the Shoppers Stop and Snapdeal deal that was signed lately, Shoppers Stop will reveal the discounting strategy as well as price tags of the products. However, the price will be kept pretty close to what is found in the physical stores to put off cannibalizing.

The Shoppers Stop and Snapdeal partnership will be implemented in around 17 stores in North India by the festive season of Diwali. Eventually, the consumers can buy the merchandise of Shoppers Stop via Snapdeal, and collect the products from the retailers’ stores.

Perhaps, there might be initial hiccups including duplication of brands that both Snapdeal and Shoppers Stop might sell separately with different price tags. The same can be managed by discussions with the brands on pricing and merchandising, said the executive.

Snapdeal is already the host for enterprise firm Tata Croma and Amazon India and is the exclusive partner of Future Group. Kunal Bahl, the CEO and Co-Founder of Snapdeal stated that the firm has its presence in over 5,000 cities and towns in the country to expand the reach of Shoppers Stop by extending to newer geographies.

Passionate in Marketing - July 29, 2021
0
Visakhapatnam:  29th July 2021:  Gangavaram Port the deepest and the most modern port in the country today achieved yet another historic milestone by...