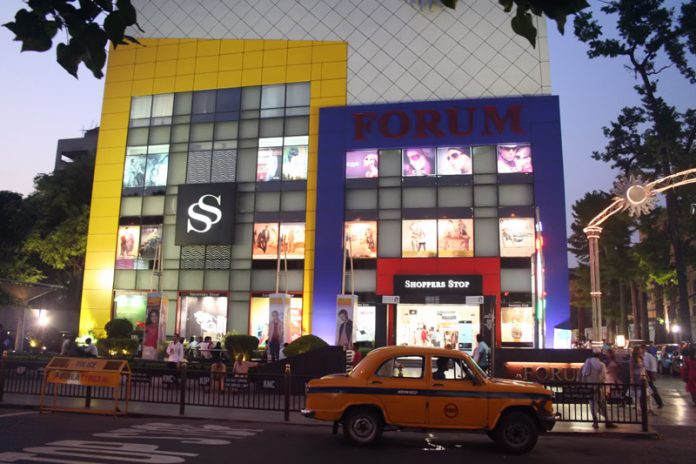 Dec 20, 2012: Shoppers Stop which has got 4 million fans on Facebook is planning to tap this medium to create a loyal customer base. It has got 2.7 million loyalty card members and almost around 50% of them are the fans of Shoppers Stop on Facebook. Shoppers Stop is trying to identify the possible synergy between the two as there is overlapping between the two mediums. The loyalty card of Shoppers Stop is a paid card unlike the cards of many other establishments which does not charge for the card and it has witnessed a growth of 15 to 18% and addition of more than 4 lakh members every year. According to Vinay Bhatia, Customer Care Associate and Senior Vice President- Marketing and Loyalty, Shoppers Stop “The loyalty card is to understand the purchase made by the customer at the transaction level while through social media we can figure out the mind of the consumer by studying the non-purchase related behaviour.

Passionate in Marketing - July 29, 2021
0
DaMENSCH saved 10L+ units of single-use plastic in packaging over a year, switching to corn-husk and paper.The campaign motivates people to get...