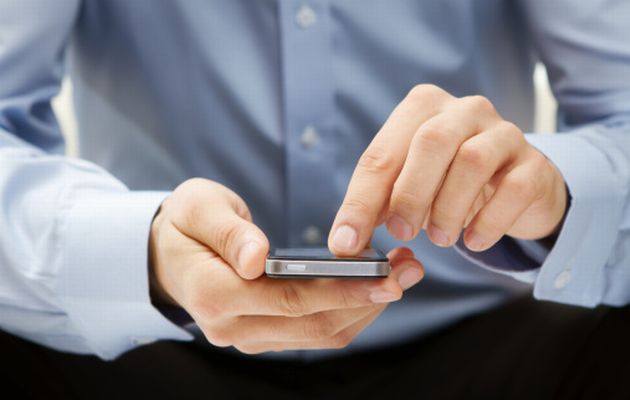 Dec 3, 2012: It is 21 years now since the first SMS “Merry Christmas” was sent on 3rd Dec 1992. The first SMS was sent from a personal computer to a mobile phone and since then it has taken the world by storm and revolutionized the way people communicate with each other. There are four billion people who send SMS to communicate with each other around the globe but this numbers off late has been going down with the advent of new applications like whatsapp, nimbuzz etc. Social media sites have also resulted in the decline of number of SMS being sent and time will tell if it will remain as the preferred mode of communication among people.