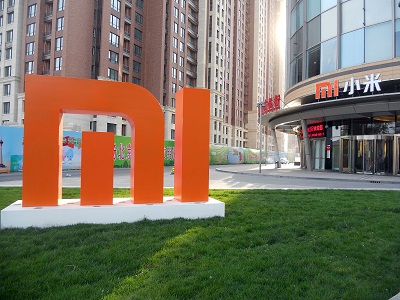 Xiaomi’s India Head, Manu Kumar Jain claimed that the manufacturer is actively considering investing in some of the startup technology companies in order to develop the ecosystem.

A majority of the sales of Xiaomi have come via its channel partners including Amazon, Snapdeal and Flipkart, apart from its own web portal – Mi.com. He further stated that the investment will be used for the setting up of the e-commerce business that includes the setting up of both logistics and warehouse. Also, Xiaomi has to enable the sales via Mi.com that is their e-commerce platform. As of now, he revealed that they have not done any marketing for the promotion of the e-commerce platform.

He further revealed that the company is receiving a few thousand orders everyday. Also, Xiaomi will be investing in establishing a R&D center in Bengaluru, a facility for manufacturing and expanding the exclusive sales and service network. However, the executive did not reveal the budget that will be needed for the expansion.

Also, he did not reveal much information on he proposed manufacturing facility that will be set up as the company is still in discussion with the several state governments regarding the establishment of the plant. He also revealed that Xiaomi is not in the decision to manufacturer its smartphones directly, but it will do the same via a contractual manufacturer.

Jain added that the manufacturer is in talks with some tech companies that are startups, but they are not new ones, but well established companies. They have also raised one or two rounds of generating revenues via funds.

As per the India Head of the Chinese manufacturer, over a million smartphone units were sold in the four months of the company’s debut in India in July 2014. Eventually, Xiaomi is the fifth larger smartphone player in the country’s market with a market share of four percent.

Passionate In Marketing - September 25, 2015
0
Sana Safinaz, the two-decade old Pakistan based women’s clothing brand has entered the Indian market with the latest fashion for the women. The brand...

Unilever to restructure marketing strategy by ‘crafting brands for life’ in...

Google to use Blink in Chrome now, to discontinue WebKit