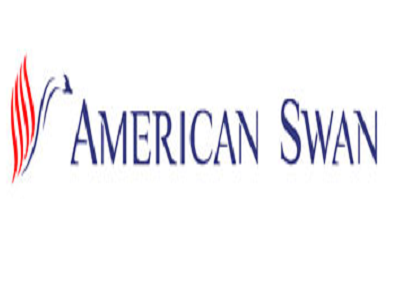 The trend of online shopping is on the rise and buyers have started using smart devices to shop online. Well, a recent study that has been conducted suggests that smartphones and tablets have accounted for about 22 percent of the online transactions.

Regarding this study, fashion and lifestyle brand American Swan claimed that the mobile phones and tablets account for about 32 percent of visits on their portal and 22 percent of online transactions on their website. They have also noted that the average order value done via mobile phones and tablets is almost on par with that of the desktop channels.

Notably, this study is based on the online and fashion trends that took place at the brand’s website for the year 2014. Going by the trends, more females buyers are also opting to purchase using smart devices.

American Swan Lifestyle Company was founded in April 2012 and it has received over Rs 40 crore via funding from Four Cross Media in January 2013. The lifestyle and fashion brand has recorded a gross merchandise value (GMV) of around $20 million.

American Swam brand opted for a typical online business model and as merchandise it retailed across different major online websites such as Snapdeal, Jabong, Flipkart, Myntra and more.

Back in the last year, American Swan came up with a feature called Twitter only store where Tweeples inIndiawere able to buy their fashion and lifestyle products simply by using tweets as currency. They created an American Swan Tweet Store that worked with the concept of social currency. Twitter users were able to buy those products that are up for grabs in exchange for a specific number of tweets.

Notably, those products listed on the Twitter store were bought for somewhere between 40 tweets and 100 tweets. But, the inventory of products was limited and was open only for limited number of days.

Author - September 18, 2021
0
Every month, hundreds of thousands of people visit the website of a well-known German automobile manufacturer to learn about the latest models....