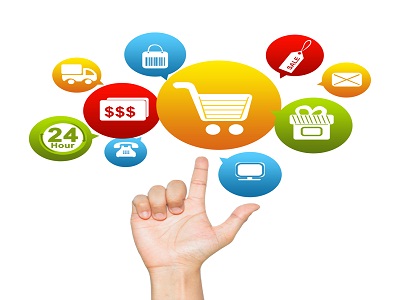 On Tuesday, Alibaba made first $1 billion (approx. Rs 6,100) crore of sales in just twenty minutes during the biggest online shopping event ofChina, ‘Singles Day Sale’. Alibaba Group crossed $7.7 billion (approx. Rs 47,000 crore) in sales by 8 PM Beijing time and a whopping $1.7 billion (over Rs 10,400 crore roughly) that is higher than the estimated size of the online retail industry of India in 2015 as per research firm Gartner.

Snapdeal’s Savings Day sale came up with steep discounts across all the categories and hourly deals as well. On the other hand, Amazon India restricted its sale via mobile application to increase the app downloads deliberately and also provided a change for shoppers to win free shopping of products worth Rs 11,000 per month.

Both the retailers have not shared their sales figures as they are still collating data on how much sales they have achieved. However, the price comparison and couponing portals have registered an increase in traffic to Snapdeal. In comparison to the usual days, by 3 PM on Tuesday, the consumer traffic to Snapdeal via cashback and couponing websites such as CashKaro was almost seven times higher.

InIndia, Snapdeal and Amazon also had their own sales on Tuesday believing that the Chinese Valentines Day, Singles Day will do some sales for them.  But the retailers deny that they kept the date with theChina’s Singles Day in mind. Regarding this, an Amazon India spokesperson has claimed that they wanted to create a day for the app and reward their application users and 11/11 had a unique nature.

However, the sales events organized by Snapdeal and AmazonIndiaon Tuesday were too low end in comparison to the Singles Day sales that was organized by Chinese retailers. Also, there was a negative consumer buzz all over the social media. Especially, Twitter and Facebook were flooded with complaints from consumers as the products listed by Snapdeal were not available or it takes too much time to checkout and pay.

Passionate In Marketing - August 12, 2020
0
In an uncommon frequency of a neighborhood organization making a move against a global for supposed brand name infringement, Parle Agro has...