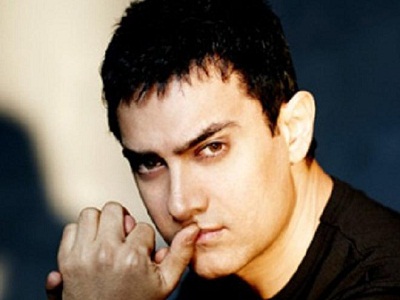 The e-commerce marketplace Snapdeal has managed to rope in Bollyood Actor Aamir Khan as its brand ambassador. The firm has paid an endorsement fee in the range between Rs 15 crore and Rs 20 crore to the celebrity, claim industry sources.

Eventually, Snapdeal will launch Aamir Khan as its brand ambassador via an extensive campaign that will be hitting the television and online media in the near future. This campaign has been planned by Leo Burnett that has bagged a part of the firm’s creative account after a multi-agency pitch that debuted in November 2014. This account is worth Rs 100 crore, claims an executive with knowledge of the development that is in progress.

The Bollywood celebrity Aamir Khan is known to be very choosy in selecting the brands that he endorses. He has been related to brands such as Samsung, Coca-Cola, Titan watches and Tata Sky. However, Leo Burnett did not comment anything regarding this development and stated that this is a speculation and they will not comment anything on speculations as it is their policy.

Though there is no official confirmation about the roping of Aamir Khan as Snapdeal’s ambassador, it is not surprising as many e-commerce firms have Bollywood actors as their ambassadors to endorse their brand. For instance, Myntra signed Ranveer Singh, Yepme managed to rope in Shah Rukh Khan lately, Jabong has Yami Gautam and Jabong has Neha Dhupia as their brand ambassadors.

For the past three years, Snapdeal has been working along with FCB Ulka. It is believed that the firm has retained the agency. The campaign that was planned by Leo Burnett is likely to go live in the coming week and it is expected that Aamir Khan will endorse the same.

Notably, during the Diwali season, Snapdeal’s campaign had around 40 TV commercials and over 20 celebrities to endorse the brand. Some of the involved in the campaign include Harsha Bhogle, Alok Nath and Mandira Bedi.

Hridhya Manoj - May 4, 2021
0
Disney+Hotstar has launched a bouquet of snackable shows that will pack a punch by delivering king-sized entertainment. These short-format titles bestow us...