Lately, Snapdeal took an aggressive move along with the UP Police with the help of the state’s chief minister Akhilesh Yadav to find its missing staff Dipti Sarna. The employee who works with the legal department of the online marketplace went missing on February 10, 2016. The company took to the micro-blogging site Twitter to create awareness among the masses and urged them so that they be contribute to #HelpFindDipti. After 36 hours, Sarna was found or freed by her abductors.

In the meantime, there were 108 original tweets, 400 retweets and 25 message tweets of the same and it reached almost 10,05,575 users. When Sarna reached home safely, the social media users applauded the Ghaziabad police and the search operation of Snapdeal.

But a few suspicions came up as she was freed without demanding any ransom and she was unharmed. The cynics put it on the brand. They stated claiming that it was a stunt performed by Snapdeal for publicity.

As per the Facebook post made by a doctoral candidate at IIT Bombay, Shaunak De, Dipti did not want to be found. He also attached a screenshot showing Snapdeal’s search bar with “no results found for Dipti”.

Rachna, a tech-com consultant based in NCR stated that she saw a lot of such publicity stunt related tweets on her timeline. When Dipti returned home, Rachna tweeted Dipti Sarna is the latest brand ambassador for UP Police and Snapdeal.

The backlash would have become huge if these allegations are supported. A majority stated this is a concern for the brand as it is related to employee security, stated Karthik Srinivasan, a national lead working at [email protected] Ogilvy. He added that it is human nature to consider that everything that a brand does is to manipulate you. This has put Snapdeal in the suspicious position. 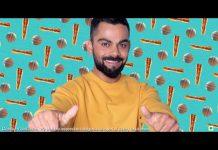 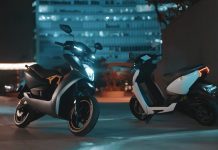 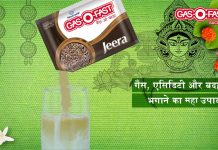 Passionate In Marketing - October 23, 2020
0
Amul has announced the launch of its innovative and healthy beverage which is named “Amul Tru Seltzer”. This product is an extension...