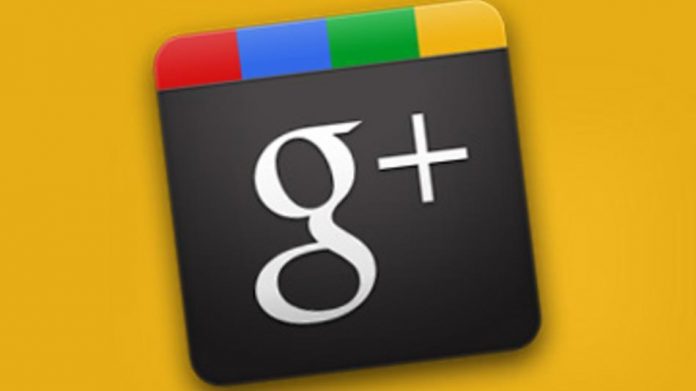 Dec 16, 2012: As the social networking sites Google+ and Facebook fight a pitch battle in the social media market with each vying for the share of the pie, Google+ the social networking arm of Google introduced 24 new features in the app. The new features which the users will be seeded via updates includes interacting with Google+ communities, subtle prompts for notifications, mobile notifications from circles, easier way to post content and on the go profile editing.

The other remarkable new features introduced by Google+ includes

Passionate In Marketing - May 30, 2020
0
Instagram, for the first time in its history, will start sharing revenue with creators through ads in IGTV and purchasable badges in...

Importance of predictive analytics in retailing: The way forward