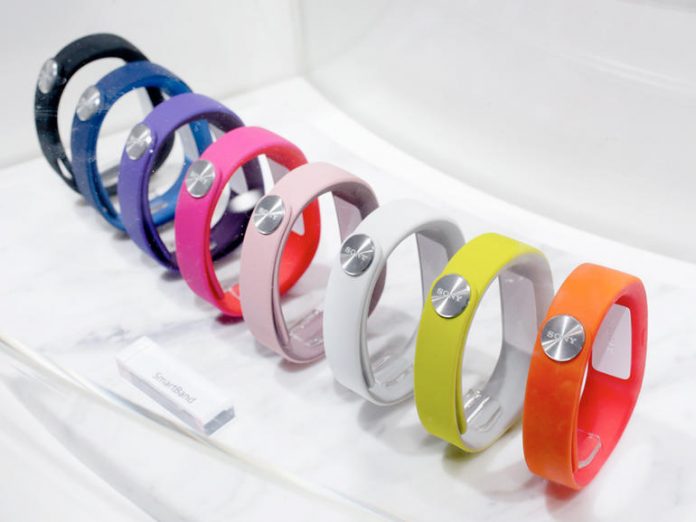 July 11, 2014: Now it’s the era of wearable devices and companies like Samsung and Apple has started working on the same. Recently Spice launched a wearable watch which can be used as a smartphone and now Sony has entered into the wearable device market. Sony has launched SmartBand SWR10 which is sold packaged with Xperia Z2 smartphones. Today passionateinmarketing.com would be reviewing the SmartBand which is considered as one of the most affordable wearable devices in the Indian market without the phone.

SmartBand SWR10 which feels and looks like a regular wrist band has got a core which can be fitted in bands of different colours and sizes. Though the rubber makes the device water proof, the biggest disadvantage of the rubber strap is that it accumulates sweat marks like the old digital watches. The other advantage of the band is that with one button a user can shift modes and create bookmarks. The core of the SmartBand which can be taken out for charging has got three small LED lights which shine to show which mode is switched on.

The SmartBand from Sony can be connected to Xperia Z2 through NFC and the app is pre burned in Xperia Z2. The SmartBand can be paired with other Android phones as well and the app can be downloaded from Google Play Store. It has got a Lifelog app which takes the entire concept of ‘quantifiable self’ to a new level and this is what differentiates the SmartBand from other similar products in the market.

Passionate In Marketing - July 2, 2020
0
Digital campaign named ‘Proud to Be Me’ of Raga of Titan to celebrate the spirit of self-expression and inclusivity in the society....