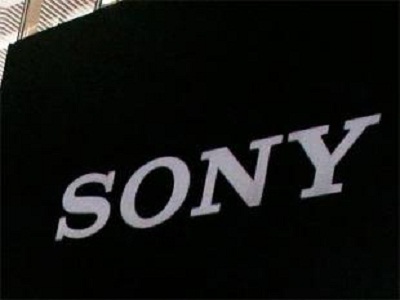 Sony, Japanese consumer electronics tycoon is expanding its presence even to the smaller cities in India to boost its business. Also, the firm is involved in studying the chances of tapping into the affordable mobile phone segment that that was ventured lately by Google with the Android One initiative.

Sony India is aiming to influence on the strong Sony brand equity in the market to provide a range of devices from affordable ones to premium offerings in order to enhance its current position.

Regarding this, SonyIndia‘s Managing Director Kenichiro Hibi said that the firm’s TV business is growing pretty well and the credits goes to the second and third tier cities. The consumers are on the verge of replacing their CRT TVs to LED TVs and this is a great opportunity for the firm to grow further. In both mobile and TV segments, SonyIndiais expecting to witness great opportunities.

The executive added that in order to win inIndia, the brand will have to focus on the mass segment as well in addition to the premium sector. When it comes to Sony, it is claimed that the firm will retain its premium aspects in both mobile and TV business even in the mass segment.

It is stated that the Sony brand is accepted by the consumers in the country as the firm has a good heritage and we can really take this advantage to strengthen the brand further. Last year, Sony India had a distribution network of 20,000 and it expects this figure to rise to 24,600 this year.

The executive did reveal that after coming to know the success of Android One program, Sony is also planning to join the segment, but as of now they do not have a product for tat particular department. For now, Sony smartphones are available from a pricing of Rs 10,000 onwards.

Also, Sony is considering setting up a manufacturing plant in the country as the government is pitching for Make in India products.