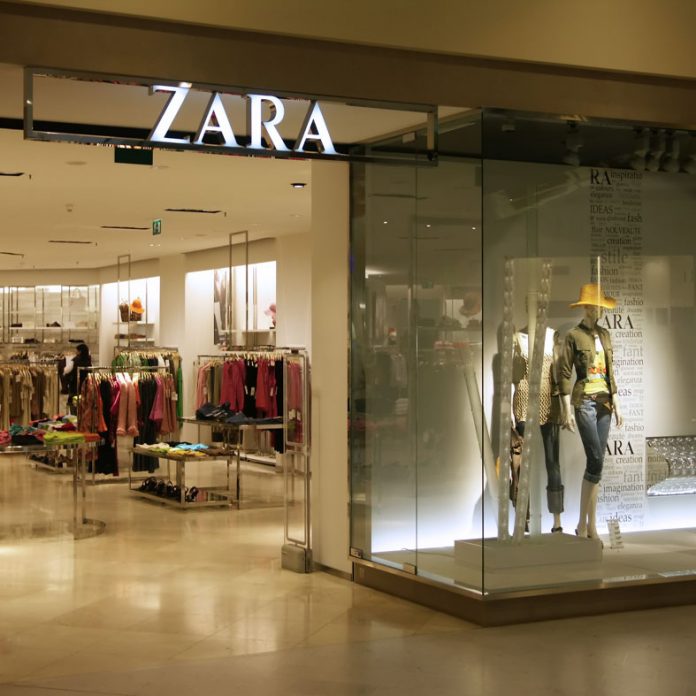 July 17, 2014: Spanish fast fashion brand Zara which marked its entry in India in 2010 through Inditex Trent, the joint venture between Zara brand owner Inditex and Tata Group’s retail arm Trent has achieved a remarkable feet in four years time and crossed Rs.500 crore sales mark. Inditex handles most of Zara’s back-end and merchandise sourcing while the Tata expertise is mainly for identifying real estate and locations. Zara showed an annual growth rate of 43 per cent in the sales for the year ending March 2014. The total sales figure was reported as Rs.580 crore in the annual report released by Inditex Trent on Wednesday.

The average sales per store at Zara was recorded at Rs.45 crore a year and this is far more than the top apparel brands such as Louis Philippe, Levi’s etc. These figures are considered even slightly higher than what was recorded for Shoppers Stop and Lifestyle. These figures have been attributed to the merchandise, brands pricing and inventory rotation according to latest fashion trends. These policies have helped Zara to attract consumers and to stay with the brand.

According to experts, though Zara’s overall sales is higher in India than most of the global rival brands but it still trails behind Benettor which has revenues of over Rs.600 crore on a wholesale  basis. If the mark up of franchises and retailers are included Benetton in India is a Rs.1,400 crore plus brand. Experts also say that Zara gets almost 65 per cent of its sales from just four ‘star performer’ stores — two in Delhi and one each in Mumbai and Bangalore but rest of the stores located at Pune, Surat, Jaipur, Chandigarh and Chennai are said to be not doing well and dragging the overall sales down