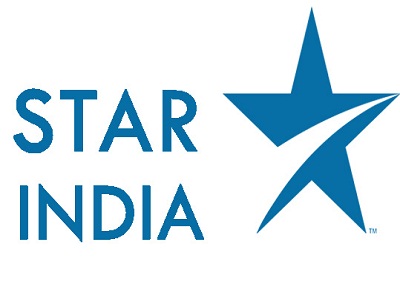 On Monday, Star India, media and entertainment leader in the market acquired the film magazine Screen after signing an agreement with Indian Express Group. For Star Group run by Rupert Murdoch, this is the second deal in the country on the same day. Well, earlier the same day, it was announced that News Corp, the parent firm of Star Group purchased VCCircle, the niche business news portal.

The firm magazine Screen was founded in 1951 and it owns a well known film awards franchise by the same name. Eventually, Star Group will bag the exclusive ownership of the brand franchise Screen as well alongside all its archival material and transfer of the prime employees working with the firm. However, the specific value of the deal remains unknown for now.

Regarding this, Uday Shankar, Star India Chief Executive Officer claimed that the acquisition of Screen will yield massive benefits for Star India and their digital platform Hotstar. Star has become one of the biggest media and entertainment firms in the country with over 700 million viewers with over 40 channels telecasting in seven languages.

The executive further added that Screen is a reputable and strong franchise that provides the access to the entertainment editorial suite and glitter world. On the other hand, the magazine provides news that shape the trends created by film stars, producers and directors.

He also claimed that this deal will help in strengthening Star India and expanding the content brand online. It is also said to take the awards platform to the subsequent level. It is said that there are strong synergies and the blend of quality content and awards franchise with the presence of Star is strategic and also scalable.

Also, Viveck Goenka, Indian Express Group’s Chairman and Managing Director claimed that they are delighted to join with Star India. He added that Screen is one of the most reputed entertainment and film properties in the country. He claimed that they strongly believe that Star will nurture the product and take it to great heights. 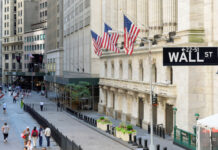