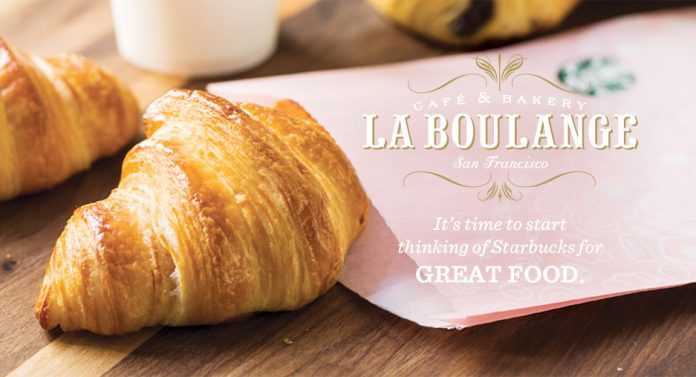 May 28, 2014: Starbucks which has more than 20,000 locations around the world and known more for selling its range of coffees is planning to get into burger business through an outpost of its La Boulange chain. Starbucks had bought out La Boulange chain which is famous for bakery-cafes and serves breakfast and lunch in 2012. The range of items sold in La Boulange includes salads, sandwiches, soups and baked goods. These cafes typically close before 7 p.m. but with Starbucks taking over it would be open till 10 p.m.

In a statement by a spokesperson of Starbucks, the café chain would be keeping its Los Angeles restaurant open till 10 p.m. and would be serving wine, cocktails, beer and milkshakes. Starbucks off late has been trying out different formats and have been on an acquiring spree. Recently it had acquired a chain of packaged tea stores called Teavana. Its Los Angeles restaurant would be the first of its kind outside San Francisco area and Star Bucks would be significantly expanding the menu and experimenting with bakery items.