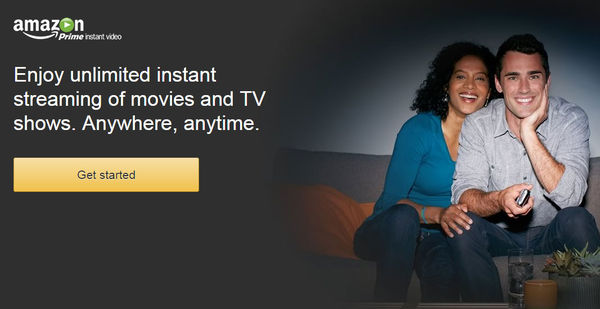 The world’s largest online retailer, Amazon is prepping a $5 billion war chest to make India its biggest market outside the company’s homeland, the U.S. This was revealed by a couple of people familiar with the e-commerce portal’s decision. Amazon is set to add the instant video and subscription based e-commerce services for the benefit of the high-end buyers. This feature called Amazon Prime is said to be introduced in India by the end of this year.

For the purpose, Amazon will invest a major part of Rs 31,700 crore that was gained in the last year. It committed to invest a sum of $2 billion for the operations in India including expansion of its network warehouses, data centers and strengthening of its online marketplace to make it compete with the likes of Paytm, Snapdeal and Flipkart in a better way, claim the people familiar with its plans.

In the last week, Amazon turned 20 and it completed two years since it started its operations in India. In the country, Amazon is worth a minimum of $2 billion in terms of gross merchandise value on the e-commerce front. Also, its revenue from the top Amazon Web Services (AWS) customers in India is growing rapidly.

A person familiar with the company’s plans revealed that the biggest financial backed of Amazon is its founder Jeff Bezos. He does not want a fresh pitch. He is deciding each and every new investment that is to be made in India, and he is coming up with billions of dollars as the investment figure.

Amazon is in plans to introduce its ambitious Amazon Instant Video service in the country later this year. He started with the discussions with the music labels and the producers for sourcing the necessary content. In December last year, Amazon hired a former Sony Entertainment executive, Nitesh Kripalani to lead its new initiatives.

For the three biggest e-commerce firms in India – Flipkart, Snapdeal and Paytm, Amazon will make fresh investments and come up with new aggressive launches that will result in a competitive rivalry and increase the pressure on their valuations as they look for funds from venture capital investors.

As per Kartik Hosanagar, a professor at The Wharton School, Some new Amazon labels such as Amazon Prime might take longer to kick off in India. On the whole, Amazon India will be similar to the low-margin and high volume business in the U.S. Though we cannot expect high profits in India, it will be a good scale.

Passionate In Marketing - July 18, 2014
0
July 18, 2014: As the sales of smartphones in India gathers pace more and more mobile handset manufacturers are forging exclusive partnership with online...

Online retail giant eBay to focus on fashion and lifestyle

Case in Product & Brand Management: Launch of Cafe Cuba by...

Mahindra Gusto Scooter to be Launched on September 29