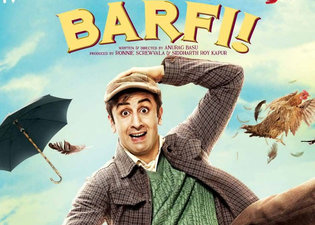 My friend was very disappointed as he was not able to book a ticket for much awaited film “Barfi” starring Ranbir kapoor, Priyanka Chopra and Ileana D’Cruz from the director Anurag Basu. I was a bit surprised to see the change in my friend who was once only keen in watching flicks like Golmaal and Dabbang…..I realized that my friend’s taste of watching film has changed.

Barfi which features Ranbir as hearing impaired and Priyanka Chopra as autistic patient has raked in Rs 35 crore over the weekend according to multiplexes is clear indication that a perfect combination of strong narration and well written script is what consumers are looking for.

The taste of Indian consumers in consuming films is changing……recall the acceptance of the flicks like “Vicky Donor” starring Ayushman Khurana, the famous VJ and “Kahaani” featuring a six  months pregnant Vidya Balan. Both the films were unconventional and lacked any elements of the tested formula of love, emotions, fight and happy ending that worked with the Indian audiences…yet both the films topped hit chart in India and abroad.

Vicky donor was the film that made the bold move to talk about sperm donation which was well received by the audience with great applauds. The new generation audiences want their filmmakers to make such bold moves to talk about subjects that were once considered to be a sin even to think about.

According to the filmmakers in India, the expectations of Indian audiences are changing…they are looking out for more innovation in narration like they experienced by watching “A Wednesday” and “Range De Basanti” and a sort of fresh concept like in “Dev D” that can make them think as well as enjoy.

“All are being accepted by the audience- unconventional music, narrative, location…all have worked well giving me the confidence to make more films that I want” commented Anurag Basu. (courtesy: economictimes.indiatimes.com)

The applause the flick Barfi received even outside the city multiplexes is also a indication that the change in audience expectation is not just limited to metro cities.

What are your thoughts on this reader? Does the changing taste of Indian audience means new era for the Indian cinema? Does it means the filmmakers have to change the way they make film?? 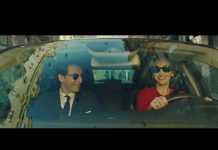 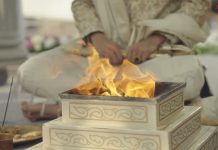 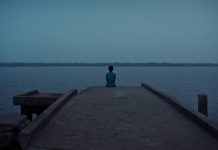