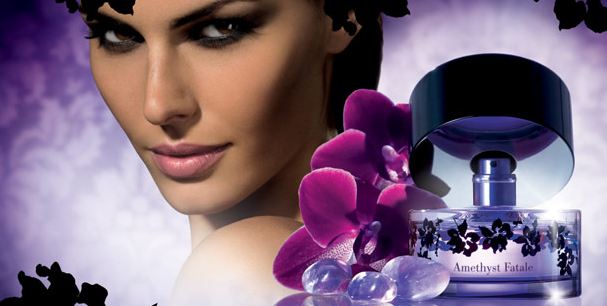 April 29, 2013: Swedish cosmetics major Oriflame a Euro 1.5 billion company which acquired a manufacturing facility at Uttarakhand recently is planning to launch nearly 200 new products in India. The cosmetics major presently sell a portfolio of 550 products which includes colour cosmetics, fragrances and accessories, personal and hair care products in in the country. Oriflame which has presence in more than 60 countries would be selling its range of fragrances and cosmetics in the current year.

In a statement given by Niklas Frisk, Managing Director, Oriflame India, “We really believe in the market of India. We are opening more offices here. Also, this year we will be launching 200 new products in the country.” With this move of increasing its base in India Oriflame expects to reach 90 per cent of India’s population. The company which has more than 2.5 lakh consultants in India is expecting to achieve this feat by 2016.

The company which already has offices in 15 cities is planning to open more offices in the country as well as part of expansion.