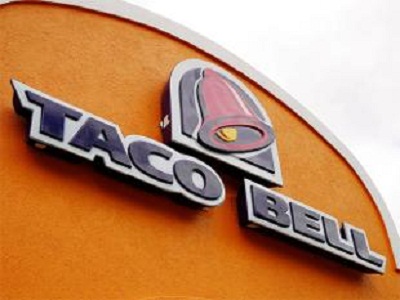 On Sunday, the world’s largest Mexican style quick service restaurant chain Taco Bell announced its expansion into New Delhi via a tie-up with Burman Hospitality. The latter is the first franchisee partner of Taco Bell inIndiaever since its entry into the country.

Together, Taco Bell and Burman Hospitality plan to increase the number of stores to 25 restaurants in the coming 18 months to 24 months. This statement was issued by both the firms officially.

Regarding this, Unnat Varma, General Manager of Taco Bell and Pizza Hut claimed that with a strong evidence of concept in Mumbai andBangalore, quick service restaurant is all set to increase its footprint across the country.

He said that as a part of the expansion strategy alongside with Burman Hospitality, Taco Bell will set up stores inChandigarh, Punjab and Uttarakand other thanDelhi.

Regarding this, Gaurav Burman, the Director of Burman Hospitality claimed that they are aimed to make Taco Bell the most successful quick service restaurant in the country.

The Burmans have interest in diversified sectors including education, insurance, financial services and private equity. This firm has come up with a new equity called Burman Hospitality that will invest in the space.

TacoBellsells customized tacos and burritos and has six stores in Mumbai and Bengaluru. The company originally intended to create a large footprint for Taco Bell in the country like Pizza Hut and KFC. Mexican food is a new category and it involves setting up a differentiated supply chain and there are no manufactures of taco inIndia.

Yum! RestaurantsIndiais the operator of over 800 Pizza Hut and KFC stores inIndiaand it has entered a deal with Taco Bell to pave way for the Mexican restaurant chain’s entry into the northern part of the country.

Passionate In Marketing - October 22, 2020
0
Meesho, India's no.1 Reselling app, trusted by 1 Crore+ Resellers has introduced its first TVC to communicate the brand’s mission to help...