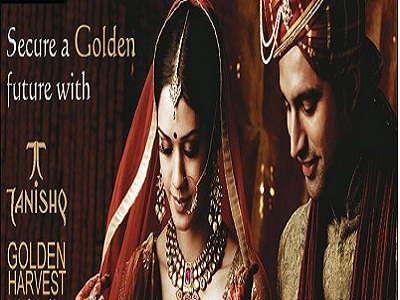 Tanishq, the jewelry brand of Tata Group has re-launched its gold harvest scheme. The scheme that was introduced few years back was discontinued some months ago due to the new Companies Act that terms such schemes as public deposit schemes.

Regarding the re-launch of the gold harvest scheme, Titan’s Chief Executive for Jewelry Division, CK Venkataraman stated that they have started the gold harvest scheme last week after a brief discontinuation. The brand has launched a new scheme complying with the new law and as per this new scheme, the return is around 12 percent and the rate of return cannot go beyond 12 percent that was exceeded in the previous scheme. He further added that they will launch this scheme across the nation soon.

Notably, the previous golden harvest scheme was pretty popular amongst customers as they had to pay a particular amount for 11 months and the firm paid the last installment for them. Later, the customers enjoyed buying gold worth the 12 months of deposit.

Besides launching this new gold deposit scheme, Tanishq is also planning to expand its presence across the country. As of now, the jewelry brand has opened 166 stores across the nation and it is in plans to add 15 more stores by the end of this fiscal year on March 2015.

Commenting on this, the executive added that they have opened five stores this fiscal year, while their target for 30. They are highly location specific and take their time to get it right the very first time itself. He also added that the average investment to set up a new store of around Rs 1.5 crore.

According to the data, Tanishq has managed to sell over Rs 7,000 crore of jewelry in the last year and is looking forward to expand its growth by another 20 percent this year. While the overall jewelry retailing market is worth Rs 2,50,000 crore, Tanishq grabs 4-5 percent of this market share.

Tanishq is operated by Titan and it is one of the three jewelry brands of Tata Group with the others being Zoya and GoldPlus. Of the overall revenue generated by Titan, the jewelry business accounts for about 70 percent and 70 percent of Tanishq’s revenue comes from gold ornaments, while the other 30 percent is contributed from the diamond business. 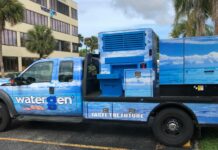 The cost of being wrong is better than being late