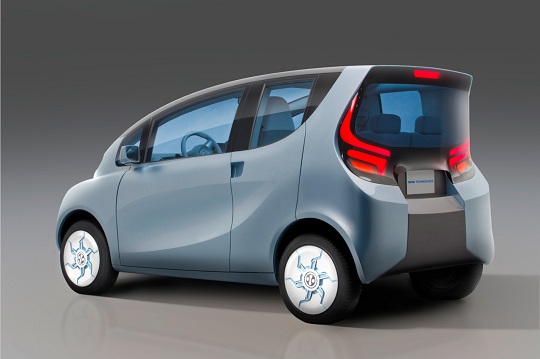 May 14, 2013: According to reports, Tata is on its way to produce another small car alongside Nano. Tata Motors who thought that they had a ace up their sleeve with Nano has slowly hit a rough patch with the company struggling to increase sales of the small car. The automobile major which has a capacity to produce 2.5 lakh units of Nano, dispatched only 948 Nanos in the month of April. This clearly shows underutilisation on the part of Tata Motors.

Tata Motors is mulling over launching another small call so as to optimise production capacities in its Gujarat plan. According to reports appearing in a section of media, the new compact car code named ‘X0’ for which the feasibility study was carried out is expected to roll out by 2015 from Sanand plant.

The new compact car ‘X0’ from Tata is said to be based on the Indica platform. The company anticipates that this move will help them to improve capacity utilisation and cost per car from Sanand. Tata is expected to gain from tax incentives as well with this move. Market sceptics would definitely be thinking about this new move from Tata when the last move of coming out with the smallest car itself has not taken off. Hope this new compact car revives the fortunes for Tata Motors.

Passionate In Marketing - September 14, 2020
0
Sunfeast India is running a campaign called "Run As One" launched on Independence Day 2020, a citizen-led movement targeted at Indians and...