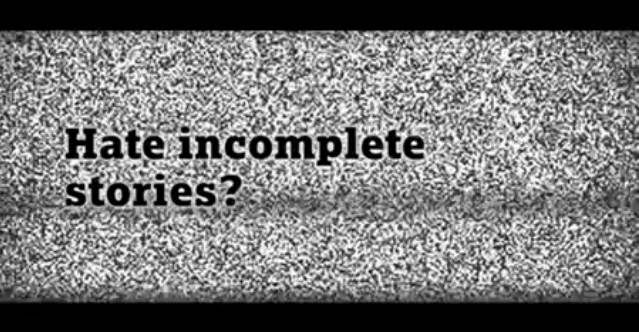 Dec 12, 2012: As part of the ‘Hate incomplete stories’ campaign Tata Docomo has released one more TVC post ‘Mohini’ and ‘Knife’. The new TVC titled as ‘Clown’ has been created by Draftfcb-Ulka. The fresh TVC scripted by Agency Creative Director Vasundha Misra has

been conceptualised on the central theme ‘Hate incomplete stories’. The ad shot by Ayappa under National Creative Director of Draftfcb-Ulka, Chax and produced by Footcandles is about a man who is seen applying lipstick in a dim-lit room fixedly looking at a mirror. A woman rushes in at the end of the TVC and the story is completed by revealing that the man is actually a Clown who was getting ready to entertain a group of kids.

Passionate In Marketing - November 24, 2015
0
Reliance Jio Infocomm run by Mukesh Ambani is in plans to place itself as a digital content company in order to make it unique...

Xiaomi Redmi Note launched at an aggressive price of Rs 8,999

Penguin India launches quirky campaign before the release of Biography of...

Case in Strategic Marketing: ‘Consumer-Centric Technology in Use – the Nestle...