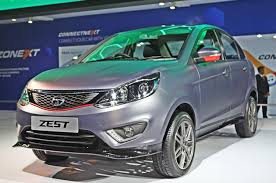 August 1, 2014: Tata is launching a brand new compact sedan model, Zest in a totally new platform with many user friendly features. The company is launching  a passenger car model after a long gap of 4 years. It is pinning its hopes on reviving their weak sales in India with the launch of this new sedan model. Tata reported sales decline of 39% last year and is struggling in the passenger car segment to compete against the leaders – Maruti, Hyundai and Honda.

Zest is expected to be a totally new concept car, deviating from the usual models launched by Tata. Though the company has been quite successful in truck and bus segment, but they lacked a product vision for this specific segment which demands more style and elegance.  However the demand for trucks and buses too are in the decline. Hence the company seems to turning their focus back on passenger cars. The cool factor was missing in their models which didnt win much takers as compared to more stylish looking options of their competitors.

The company is revamping its domestic car strategy and they are planning to launch two models every year. Zest will be followed by the release of Bolt Hatchback model later this year. 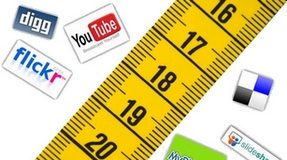 Passionate In Marketing - September 18, 2012
0
Social media metrics is the measure to track the impact of social media activities of a company. Generally, there is no definite set of...

Google to shut down Picasa, Google Photos Usage to be increased

Ready to drink tea and coffee market in India expected to...

Uninor re-branded as Telenor, to market its new name

Unleash the marketing power of ethics