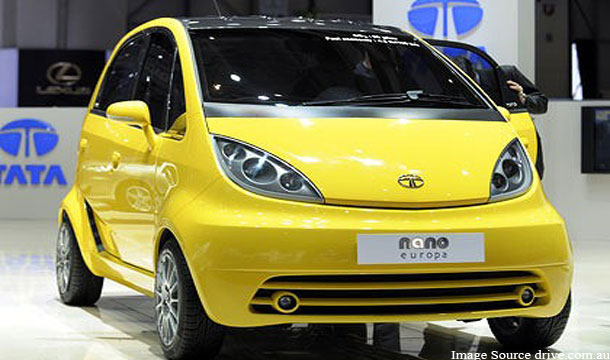 Feb 23, 2013: Tata Motors after successfully rolling out the most ultra low cost car in the world is getting ready to launch composite cars complimenting the Nano. According to sources, though the composite cars made of carbon fibre globally, the company is planning to come out with a car which uses poly-diallyl-phthalate (PDP) so as to reduce the cost. Tata is said to be thinking about launching a family of low cost composite cars which though might be light weight but will be costlier than Nano. The biggest advantage of using composite materials for making cars is that it will have just 25 moulds whereas a car with metal body that uses conventional steel and aluminium will have 500 parts. Sources close to this development have said that though the company is mulling on composite cars, the immediate priority of the company is to stabilise the sales of the present portfolio of cars. Some experts also believe that the company might go slowly on composite cars since it might cannibal the sales of Nano. Tata is aiming to become the second largest carmaker in terms of sales by 2020 and in this regard has started a major restructuring exercise within the company. The composite car from Tata is said to have already cleared the crash testing stage and a prototype of the composite car which has been designed by Italian designer Marcello Gandini is in Italy.