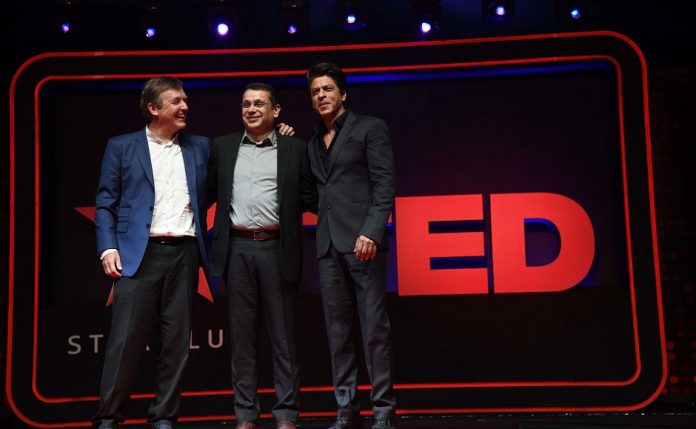 Star Network with support of Glaceau Smartwater from Coca-Cola is all set to launch a new show titled TED Talks India Nayi Soch from 10th December 2017 every Sunday at 7 pm. In the words of Narayan Sundararaman, Business Head, Star Plus.  “In TED Talks India Nayi Soch the idea is the hero”. He further adds, “This show redefines the very concept of entertainment and brings audiences stories that involve a range of personalities, situations and ideas that are diverse and inspiring.”
The show had the first phase of the campaign with two features films – Rotimaker and Drone directed by Nitesh Tiwari and both these films generated a lot of interest among the creative leaders and Industrial stalwarts. The campaign which has the trending hash tag #DontKillIdeas will be on the look out for ideas that inspires young minds. The show whose opening episode will be beamed across Star World, Star Jalsha, Movies Ok, Star Gold along with Star Plus will be simultaneously streamed via Hotstar.

As the launch date of the show is nearing Star Plus has kick started the second phase of the campaign by featuring Shah Ruk Khan and the core essence of this campaign is also ‘ideas’. Speaking on being a part of the new campaign of TED Talks India Nayi Soch  Shah Rukh Khan was quoted as saying, “Ideas are the new cool currency, the new rock n roll. This show is a unique and powerful initiative towards opening people’s minds to the power of Ideas and encouraging Nayi Soch. “. He further added, “An idea can inspire you with limitless possibilities, give you an alternative perspective to look at oneself, one’s surroundings and future.”