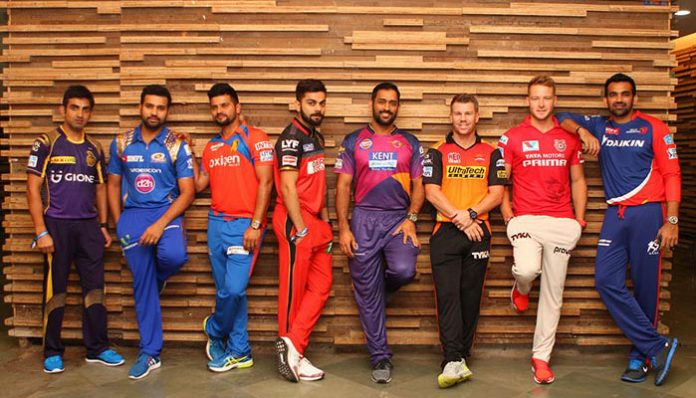 Come April 5 and India will yet again go frenzy with IPL i.e. the Indian Premier League Cricket matches. In its 10th edition, the world’s richest cricketing league has already started minting money. Sony Pictures Networks (SPN) India has crossed its target of Rs.1,300 crore advertising revenue for the 10th edition of IPL. In this season, SPN has not only raised the spot rates by 15% to Rs 6.25 lakh it has also added 14 companies as associate sponsors.

Speaking about this Rohit Gupta, president of network sales and international business at SPN was quoted as saying, “IPL is growing every year — even in its 10th year — and this has been by far the best year. We have got the highest number of sponsors this time, including three co-presenting and 11 associates.” He added that that “Every year, we face a situation where advertisers want to buy spots at a premium, but we do not have inventory.

We don’t have anything else remaining, except for a few seconds in semi-finals and finals. “
The IPL broadcaster SPN has added Parle Biscuits and Maruti Suzuki has its associate sponsors. The other associate sponsors are CEAT Tyres, Vimal Pan Masala, Yamaha Motors, Parle Agro’s Frooti, Yes Bank, Polycab, Voltas, Havells, and MakeMyTrip The higher ad rates have not deterred the advertisers and even co-presenting sponsors are paying SPN Rs 5.2 lakh per 10 seconds of advertisement. Sony has roped in Vivo, the Chinese mobile handset maker, Vodafone and Amazon as co-presenting sponsors. Vivo, which replaced Oppo as the presenting sponsor this year, has made a commitment for 300 seconds of airtime per match.

Passionate In Marketing - July 1, 2014
0
July 1, 2014: Gionee which recently launched its smartphone Elife S5.5 in the market has rolled out a new campaign to take on rivals...

War between Apple and Samsung intensifies as both allege more patent...

The GAAR Effect on Markets

Renault Kwid gets 25,000 bookings in two weeks of launch

Mobile phones contribute to the growth of the internet usage: Report