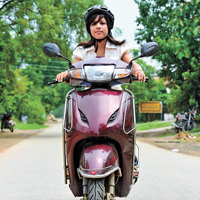 Move away bikers, because scooters are back!

Recent reports suggest that scooters are making a huge return to a market where bikes were dominant. Sales Reports show a declining market share for bikes for the past 5 years. According to the ICRA report on two wheelers, motorcycle sales have descended from 83.5% in 2006-07 to 75.1% in 2011-12. The annual growth rate of bikes has been stagnant at 9% for the last 5 years, while the scooter market and that of the mopeds has witnessed a growth rate of 22% and 17% respectively. And this year is no different. A study by the Society of Indian Automobile Manufacturers (SIAM) reveals that from November 2011- April 2012, bike sales ascended to 9% i.e. 5,053,200 units compared to a year ago. The Scooter market meanwhile has seen a phenomenal expansion of 29% with 1,395,401 units at the same time.

Now, what could the reasons be for an increased attractiveness towards scooters? One thing for sure would be the ever increasing urbanization. Next, the growth in the number of working women with their acceptance of gearless models to move around for work or shopping also contributes in a big way. This along with expansion in the product offerings in the scooter segment have resulted in mounting scooter sales. Market analysts claim that the market share of scooters will move up to 35% in the next two years.

Seizing this opportunity in the scooter market, Honda Motorcycle and Scooter India Pvt. Ltd., the market leader in scooter sales and Suzuki Motorcycle India Pvt. Ltd. have increased their capacities for production. The upcoming festive season will see the likes of Yamaha entering into the scooter market as well. The management of Bajaj Auto Ltd. might be kicking themselves for shutting down their scooter production back in 2009 after having written off the chance of future sales of their famous Bajaj Chetak

On the flip side, SIAM claims that the industry is not expected to have a major growth for the next couple of months as the increase in excise duty to 12% and the ever-rising fuel costs will prove to be an obstacle for more scooter sales. Interestingly, the delayed marriage season in the states of Madhya Pradesh, Uttar Pradesh and Rajasthan is also a factor. Purchase decisions are also likely to be affected as receding tax sops offered to manufacturing units may further escalate the costs, and eventually show on the buyer’s bill as well. This will slow down the growth of the industry to 8% they say. But then, these are only short term hindrances. The market for scooters seems green in the long run! 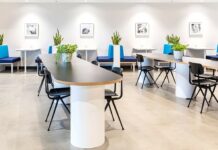 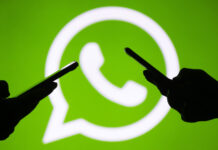 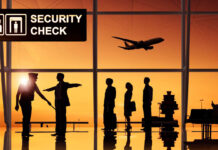