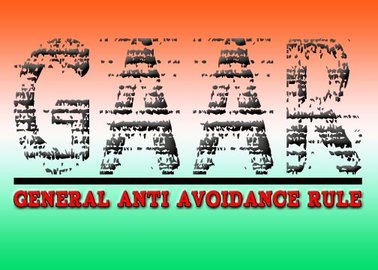 GAAR  stands for General Anti-Avoidance Rule. This has been frequently in the headlines every now and then capturing everyone’s attention. GAAR in simple terms means one should avoid entering into an agreement with tax benefits in mind. There is also a notion that implementation of GAAR could have a negative impact on the markets.

The fear of GAAR has even brought down the SENSEX points. The recent decision by the Government to defer the implementation of GAAR saw the SENSEX scaling to a 2-year peak.

To know more about the effects of GAAR on markets, click here. 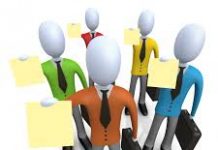 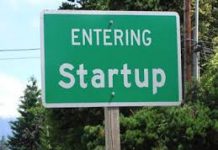 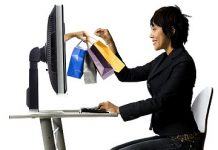 Passionate In Marketing - May 18, 2016
2
Flipkart is looking forward to tap big brands including Microsoft and Samsung to rev up its advertisement business, a unit, which is expected to...

Tata targets US market for Nano