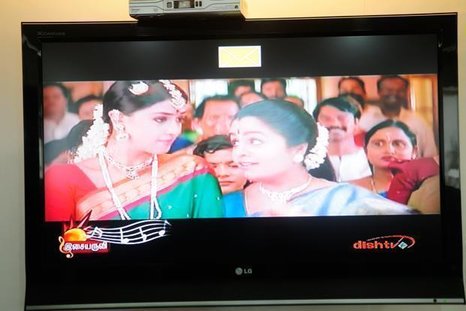 Digitization is just one reason for growth; however, other hidden reasons are the current strength of the movie business, upcoming elections, and rapidly expanding media segment. This entire criterion together offsets the ill effects of a slowing economy.

The FICCI-KPMG, media and entertainment, 2013 report states that the industry is expected to grow at a healthy rate of 15.2 per cent and will achieve a total revenue of  Rs.1, 66,100 crore by the end of 2017. Television segment remains the most dominant segment and has also recorded significant growth in the entertainment sector.

Animation, visual effects, and new media sectors are also putting up a strong show hearty thanks to digitization. The Indian Government had mandated a move to convert all analog TV distribution forms and the process of digitization is being carried out in various parts of the country. This move by the Indian Government to digitize television services was to plug the revenue leakage and under reporting in the subscription numbers.

The report also anticipates a growth in radio, which will be 16.6% during 2012-2017. The report has listed some of the key trends that will impact the growth of media and entertainment sector in the coming years. The factors are digitization, and TV distribution infrastructure, increase in mobile connections etc. Digitization is going to take television to a greater level, predicts the report. 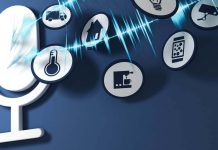 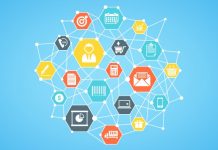 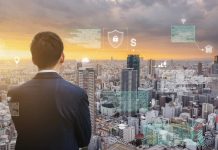 Passionate In Marketing - August 9, 2020
0
Xiaomi Corporation is one of the leading and well known Chinese electronics companies. The former has made its ingress into the personal...