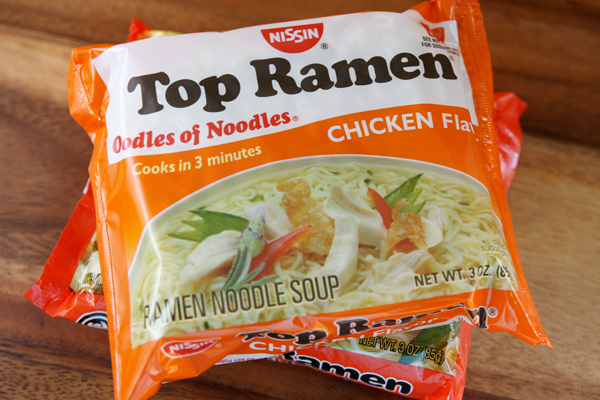 While Top Ramen has been tested positive for lead in the samples that were taken from Daman and tested inGujarat, the others that were tested in Tamil Nadu seem to contain excessive lead.

Regarding this, an ITC spokesperson said that the firm denies the report as they have not found a single instance of any sample exceeding the allowable levels of lead in their internal testing. He stated that the firm has not received reports from any state about higher lead levels. It has been further stated that any report to the contrary by any authority without the legal provisions for a proper enquiry after providing the opportunity to the firm will be irresponsible causing harm to the company’s reputation.

As per the food and drug commissioner of Gujarat, H G Koshia, of the 14 samples of different noodles that were tested fromDaman’s Silvassa region, one Top Raman sample had excess lead. The food safety officer ofDaman, Dipak Tandel stated that they have written to the firm and will convey the same to the food regulator. That particular Top Ramen sample is said to have contained 3.5 ppm of lead. S

The samples of tastemakers of Maggi, Top Ramen, Wai Wai and Sunfeast tested at Chennai contained up to 3.4 ppm of lead in them. Regarding this, D K Jawaharlal of Food Analysis Laboratory, Chennai said that in Maggi noodles (cake) they have found les than 0.1 ppm lead. Also, Gautam Sharma, the Managing Director of Indo Nissan Food’s stated that Top Ramen has been in the market for over 24 years without any product safety issues all this while.