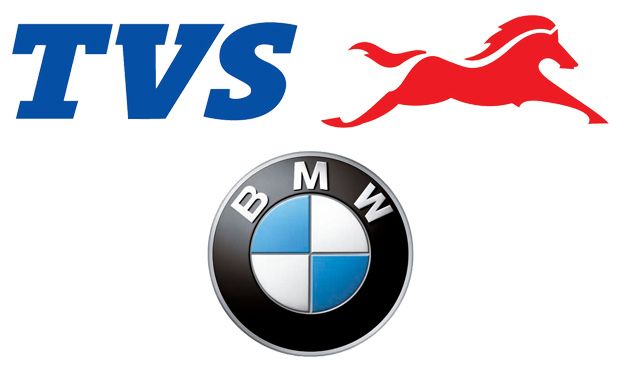 April 10, 2013: In what could be seen as a major development, TVS has managed to ink a technology agreement with German Bike Maker BMW after an intense discussion which nearly lasted a year and a half. Under the new agreement, TVS would be having a tie up with BMW and they would be partnering together to manufacture a range of below 500 cc motorcycles in India designed by BMW. This move by BMW is being seen as a strategy to find foothold for lean low cost manufacturing and seeking a partner is to spearhead its operations in low cost emerging markets.

What clicked for TVS, which is considered as the fourth largest two wheeler manufacturer in India is the company’s technical expertise, attitude and approach in two wheeler manufacturing. In the recent past TVS has been struggling to keep a foothold in the market as rival firms have engaged themselves in intense marketing and in bringing out new innovative and premium products into the market. Though the full reports of the deal has not come out yet, it is being speculated that BMW-TVS combine would be bringing in new below 500 cc motorcycles and scooters for not only for Indian and Asian market but for the entire world.

The news that BMW would be coming with a low cost motorcycle with its Husqvarna brand has been going in the rounds for quite some time, but this announcement of BMW brand getting directly associated with low cost bikes is surely going to turn some heads on. The two motorcycle majors are surely going to hot up the competition in coming days which might send the strategists of Honda, Bajaj, KTM, Kawasaki etc. back to the drawing room.