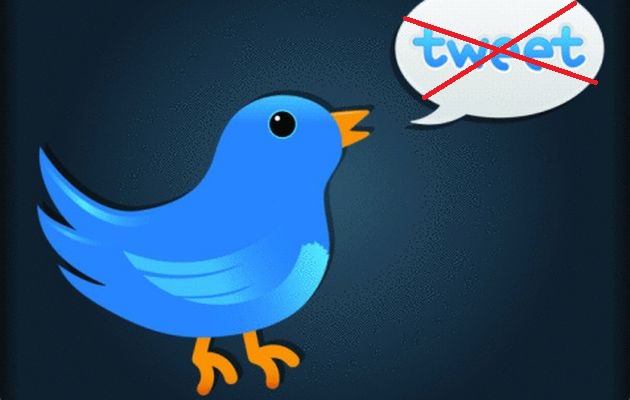 May 13, 2014: What do you do if you don’t want to hear from somebody whom you are not interested? Either move away or mute them isn’t it? The latter is what Twitter has done. Starting this Monday, Twitter has started letting users to ‘mute’ posts from people whom they are not interested. The popular one to many messaging service will be rolling the new feature to all its account holders in coming weeks. “The new mute feature from Twitter will allow the muted user that you’ve muted them, but you can unmute them any time”, this was revealed by Twitter product manager, Paul Rosania in a blog post.

The mute post feature from Twitter will be added to iPhone and Android applications and the users may access the same through the desktop version as well. Text messages from Twitter accounts which have been muted will not be delivered but people will be able to see the Twitter posts of those who have muted them. They ca even re-tweet or comment but the person who is muting will not be in the loop of the activity.

According to Rosania, the new feature from Twitter will give more control over the content you see on Twitter and the tweet which has been muted it will not pop up in the timeline of whoever hit the mute button.

Passionate In Marketing - December 4, 2012
0
Dec 4, 2012: In a recent move aimed at consolidating its product offerings and integrating various kinds of technologies, Facebook is said to be...

What is ‘Green’ Retailing?