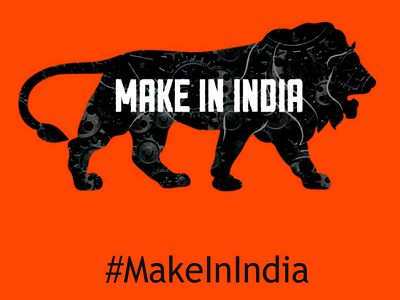 On Tuesday, Twitter withdrew its star button that the users had to click to mark a post as ‘favorite’. This star button is now replaced with a heart button and it is meant to represent a ‘like’. Twitter has claimed that the ‘likes’ similar to Facebook will provide a better way for the users to clearly state their views.

Akarshan Kumar, the Product Manager stated that they want to make the Twitter platform easier and rewarding to use. The star was confusing at times, mainly for the newcomers as users might like many things, but all those cannot be their favorite. He stated that the heart symbol resonates across different time zones, cultures and languages. Furthermore, Kumar said that heart is expressive and it lets users convey several emotions and connect with others easily.

Earlier, the heart symbol was used on Periscope livestream app of Twitter. Now, it will be featured even on Vine and Twitter. This applies to the Android, iOS, desktop, Twitter for Windows 10 and TweetDock versions of the platform.

In another recent development, the Indian government became the first region outside the US to have the #MakeInIndia Twitter emoji. This is aimed to promote the idea of turning the country into an international manufacturing hub. In this government campaign, an emoji showing a black lion is seen on an orange background. This version of the logo of the national program will appear besides the #MakeInIndia hashtag in the tweets made across the world.

This #MakeInIndia emoji represents the success of the brand’s compaign on the platform of Twitter. Almost 500 million impressions have been made this year in order to promote the same.

As per Nirmala Sitharaman, the Commerce and Industry Minister, the MakeInIndia is increasingly resonating among the business leaders all over the world. Twitter has made it evident that it is an effective and valuable channel to convey to the international audience. 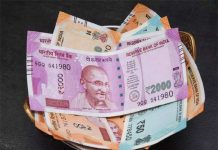 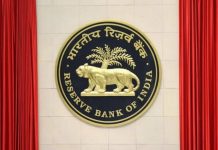 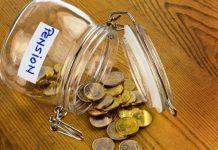 Jyoti Singh - June 9, 2021
0
Pathkind Diagnostics is one of the developing networks of pathology labs in India, released an Ad showing the ‘Hum Fark Nahi Karte’ theme to highlighting...