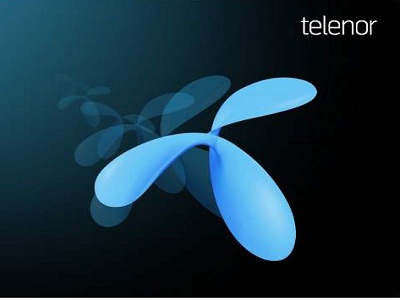 The Indian arm of the Norwegian telecom service provider has changed its brand name from Uninor to Telenor. The company is in plans to spend a sum of Rs 100 crore in the next two or three months in order to spread the new brand in the six operational circles.

The Telenor India Communications Pvt Ltd is the new legal unit of the erstwhile Telewings India Pvt Ltd that operated under the brand name Uninor. It will continue to retain its position of being the lowest costing service provider of voice as well as data in India. The firm will also retain its propeller logo after the change in the brand name.

Vivek Sood, the Chief Executive Officer stated that they want to provide the customers a better experience apart from being fair. This is the reason the company has started reimbursing the subscribers for call drops. They are also extending the STD and ISD services.

He further stated that Telenor is assessing the options such as trading, spectrum sharing and merger and acquisitions apart from auctions in order to acquire more spectrums. This step is taken to expand its presence in the country.

He further claimed that they know that they have to progress too the next phase of services and the spectrum is needed for the purpose. There is on demand 2G and they are in a little necessity to go on to 3G and 4G.

The executive also claimed that the company has still not set a specific timeline to decide the course that it will take, but it will be ready within 8 to 9 months. Telenor India will be investing in transforming its retail and network presence across the circles. It is also preparing to provide high speed Internet services to the customers in future. As of now, the service provider has 47.55 million customers.

In 2014, Telenor Group increased its stake in its Indian arm to 100 percent. In August this year, it gave a Rs 1,200 crore contract to the Chinese company Huawei to manage and modernize its network across its six operational circles in three years.

Passionate In Marketing - June 4, 2020
0
Every day the number of internet users is rising more and more, especially during this lockdown. During this pandemic period, many businesses...