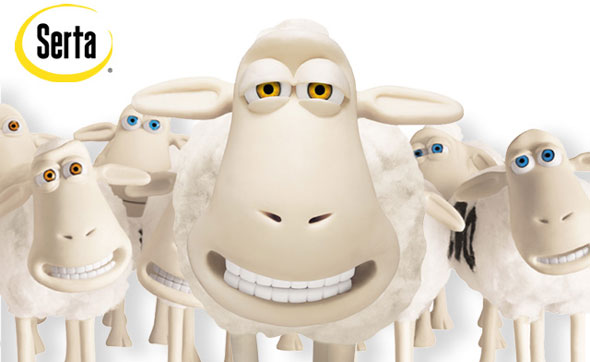 March 29, 2013: The Indian mattress market which is estimated to be more than Rs.800 crore from now will have another player in the market. US mattress brand Serta has made its foray into India under a licensing agreement with Emirates Sleep Systems. Serta which has made an initial investment of Rs.10 crore will be selling its premium spring mattresses through Emirates Sleep Systems.

Serta which is said to be the number 1 mattress brand in U.S. started its operations in 1931, when a group of manufacturers joined together to thwart the competition of emerging national companies. In 1933, these manufacturers joined hands under one brand name Serta and set the guidelines for the products they manufacture. Presently Serta mattress is distributed in more than 100 countries across the world.

Emirates Sleep Systems which have tied up with Serta for India will not only be selling the spring mattresses but also manufacturing the same from a factory outside Pune. The market of spring mattress category in India is estimated to be about Rs.60 crore and Serta will be vying for a share of pie of this market. Serta has launched 22 models in India with the price ranging from Rs.28,000 to Rs.1 lakh.

Magzter, an application developed in India becomes the top grosser on...

Passionate In Marketing - November 27, 2012
0
Nov 27, 2012: An application developed by two Indians Girish Ramdas and Vijayakumar Radhakrishnan, has become the most downloaded application on Apple iPad which...