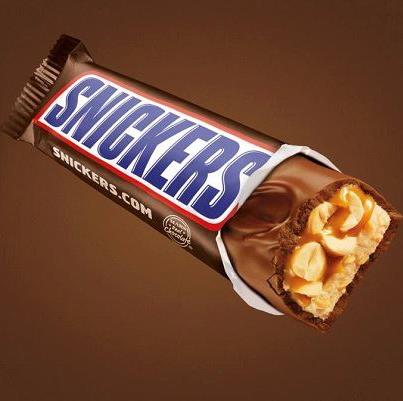 Dec 13, 2012: The Snickers brand of Chocolates from Mars has marked the debut of Veteran actress and Bollywood diva Rekha in the field of advertisements. Mars which have not used any celebrity till now for its advertisement of Snickers have signed up Rekha who would be endorsing Snickers in India. Snickers, the world’s largest selling chocolate brand has been off late facing a stiff challenge to break the bastion of Kraft’s Cadbury in India’s Rs. 3000 crore chocolate market. The advertisement will be designed and created by RK Swamy/BBDO. The chocolate market in India has just grown by 18% in the first six months which was 37% in the last year due to the change in spending habits of consumers due to rising prices and slowdown. Mars is looking forward to optimise their media spends and invest in Snickers brand consistently.