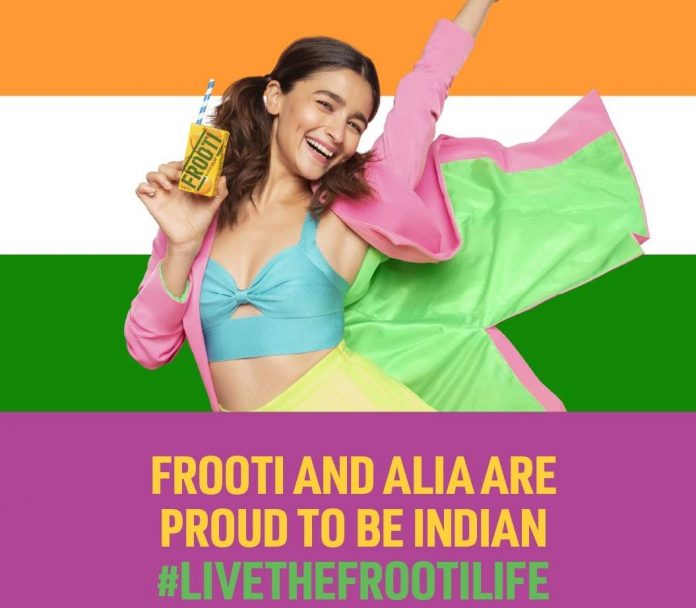 Parle Agro has set up its aim towards the mission ‘Vocal for Local’. Since 1929, this brand which complies with the identity of an Indian has decided to promote Prime Minister Narendra  Modi’s ‘Vocal for Local’- an inspiring message to the nation in order to support local brands. Parle Agro aims in highlighting a series of  ‘vocal for local’ throughout its social media, and it aims at inspiring Indians for local consumption.

On behalf of  vocal for local mission, Joint Managing Director and CMO of  Parle Agro, Naida Chauhan said, “ Prime Minister was transparent about creating awareness  to the nation through his speech. As Parle Agro is a homegrown brand created by an Indian for his country India. Therefore, this mission was set up to inspire the people in supporting local companies. He also mentioned that, birth anniversary of their founder Shri. Jayantilal Chauhan would be honoured  on 20th May.  As he was the person who introduced various soft drinks and beverages to Indians, and by therefore, creating  the Indian empire of  beverage.

Chauhan said that restrictions imposed on movement  and  sticking to safety measures have made e-commerce not only the most in-demand platform for consumer’s purchase purpose but also increased e-commerce categories in a large way.

She conveyed while the pool of outlets for FMCG products are above 10 millioon in India, there are only 10000-15000 outlets which actively operate and are accessible.

Parle Agro is a deep rooted Indian company, which built itself  into a multi-crore business with a rich heritage and legacy. Parle Agro continues to be  first brand of India, when  manufactured cold drinks that they owned or when they rebuilt the company with Frooti, AppyFizz, Bailley, etc. By sourcing and procuring  raw materials from farmers in India  and products which are manufactured in India, the brand also helps in improving the life of  many farmers since its establishment.