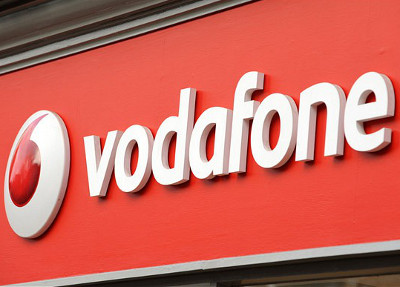 In a statement made by Vodafone, the four-week campaign will be seen on over 60 channels, including those airing the India-England cricket series. Vodafone has also tied up with two radio stations covering 40 markets. The film will also be screened in over 2500 screens and Vodafone will be carrying out a campaign on the digital and social media as well.

Speaking about the new campaign of Vodafone, Ronita Mitra, SVP – Brand Communication and Insights, Vodafone India was quoted as saying, “Every Recharge Wins is targeted towards our discerning pre-paid customers providing them added benefits for the same price and encouraging them to recharge big in order to win big.” He further added, “The advertising campaign is conceived to reach out to our close to 160 million pre-paid customers through various mediums like TV, print, digital and radio.  The television campaign aims to drive visibility and awareness about Every Recharge Wins proposition.”

The ‘Every recharge wins’ TVC shows a boxing match in a foreign location wherein a boxer knocks down the opponent in front of a vociferous crowd. The referee is shown lifting the hand of the winner and the winner catches the hand of the person next to him outside the ring and raises his hand. Slowly a chain is formed and the entire crowd raises the hand by each one reaching out to another until someone reaches out to the fallen player in the ring and he too raises his hand. The ad ends with a message being flashed on the screen i.e. ‘Everybody Wins’.

Passionate In Marketing - August 1, 2020
0
The COVID-19 pandemic has catapulted the relatively quiet Rs 20,000 crore soap segments in India into one among the most well liked...