The popularity of messaging applications has created a concern for the mobile operators by eating into their earnings generated by voice calls. But, Hike Messenger that also came up with a voice calling feature says that such services will open a new and larger revenue stream for telecom firms.

Hike Messenger is a joint venture between Bharti Enterprises and Softbank Corp based inJapanand it is run by Kavin Mittal, son of Sunil Mittal. It is Bharti Group that runs the leadingIndiabased telecom operator Bharti Airtel that is one of the operators providing voice over internet calls and other services and it is known as Over The Top (OTT) players.

In an interview, Hike Messenger’s CEO and Founder, Kavin Mittal claimed that the emergence of the voice calling aspect on messaging apps is not such a big threat to the telecom operator. He added that even it is a threat for the voice calling earnings made by the telecom operators, but it forces users to buy data packs that will in turn open a new fat revenue stream for the service providers.

Hike came up with a free voice calling feature on its application when the telecom operators are expecting the OTT players such as Line, Hike, WhatsApp, Skype and others to be brought under regulation. OTT players make use of VoIP to let their users enjoy making free video calls. Also, TRAI has begun a pre-consultation processor regarding the OTT players and will soon prepare a draft paper about this.

Recently, Bharti Airtel proposed to charge its subscribers for additional voice calls that are made over the Internet via applications such as Viber, Line, Skype and others. But, the plan was dropped as there was a great protest following the same on social media.

Kavin noted that though 4G and 3G network usage is on the rise across the world, the voice minutes are still being purchased by the subscribers. He added that the growth of data services is close to 100 percent annually for the telecom operators and it will soon contribute to double digit percentage. 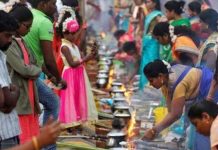 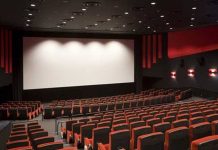 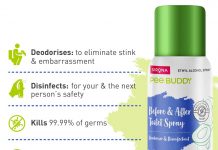